FREE DAILY HOROSCOPE Get a professional look into the future with our customized horoscope readings. Hey, what's your sign?

While conditions ease for everyone this month and August is as different to the last two months as it is possible to get, there is another factor that makes this month especially important for you. This is Jupiter's direct turn in Sagittarius on 12th August, something that signals the beginning of the end, but in an exciting way. Jupiter returned to Sagittarius last November, with your ruling planet not only returning to create an expansive year, but to spend 13 months laying down the foundations to a new 12 year Jupiter cycle of expansion. In retrograde motion since April, this has been put on hold, giving you a chance to spend time back at the drawing board. This also allowed Jupiter to hide away during the most challenging months of 2019. Jupiter's direct turn puts the planet of luck and expansion back into play and between now and leaving in early December, will pack as much as he can into building for the future and into opening major new doors. This makes this a major turning point in the year for you, the point where you can stop looking back and start looking forward and the timing couldn't be any better. For it is on the same day that Jupiter turns direct that Mercury not only returns to an adventurous part of your chart but to create something special. Mercury's return to your sector of adventure, travel, learning and discovery on 12th August puts the Sun, Mercury, Mars and Venus in the same area of your chart at the same time since October 2017. These are the faster planets and every planet that will visit this adventurous part of your chart this year will not only all be here at the same time, but will all at some point move into a friendly aspect to Jupiter, just as he is turning direct. However, these planets aren't done yet and are ready to spread the love as they one by one move on, starting with Mars on 18th August and ending with Mercury on 29th August, ending the month together in your career sector. This will have exciting implications across the income, work and career fronts. 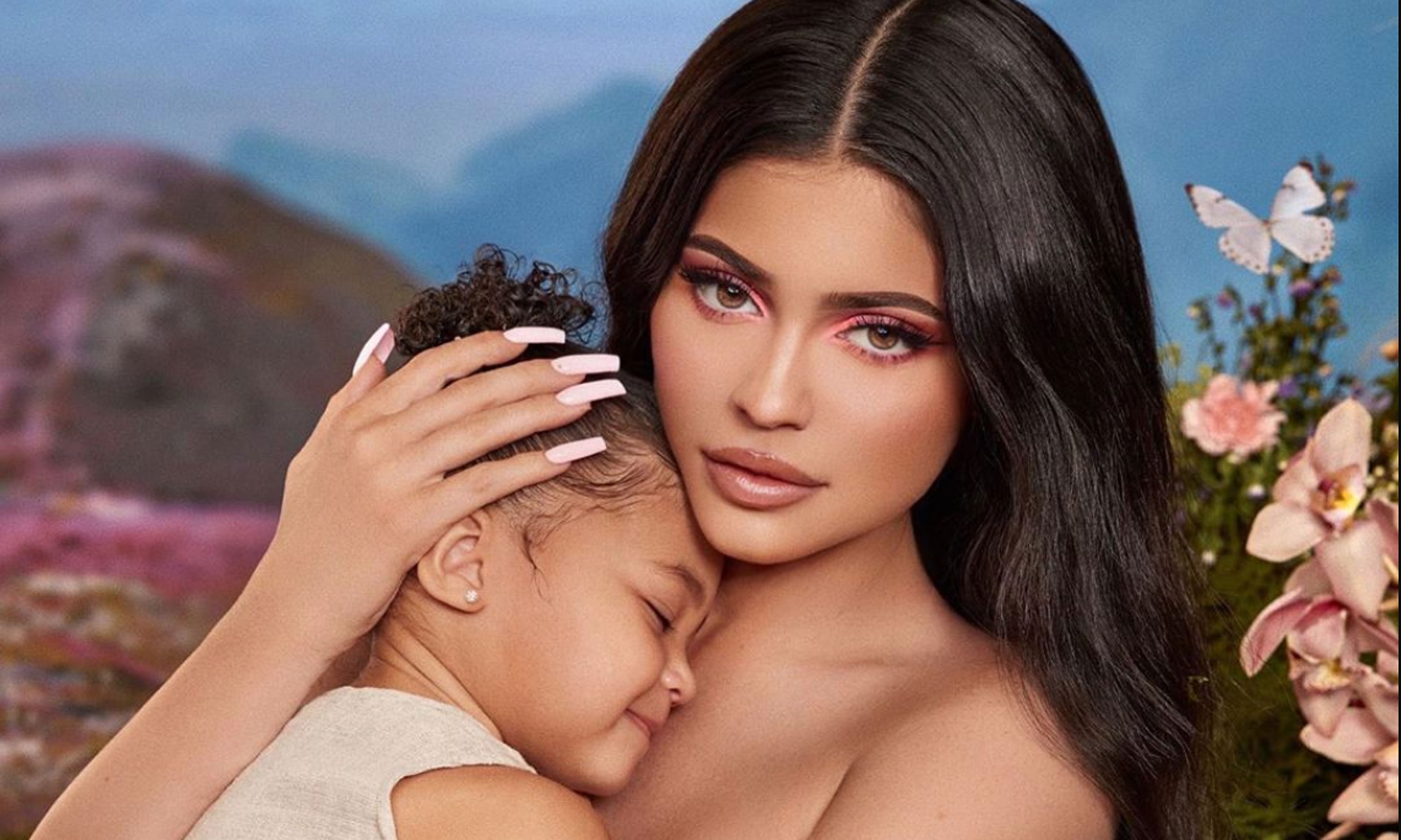 Kylie Jenner has just revealed her new Kylie Cosmetics Stormi collection, which is set to launch on February 1. It includes mini lip kits, an eye shadow palette, and more. 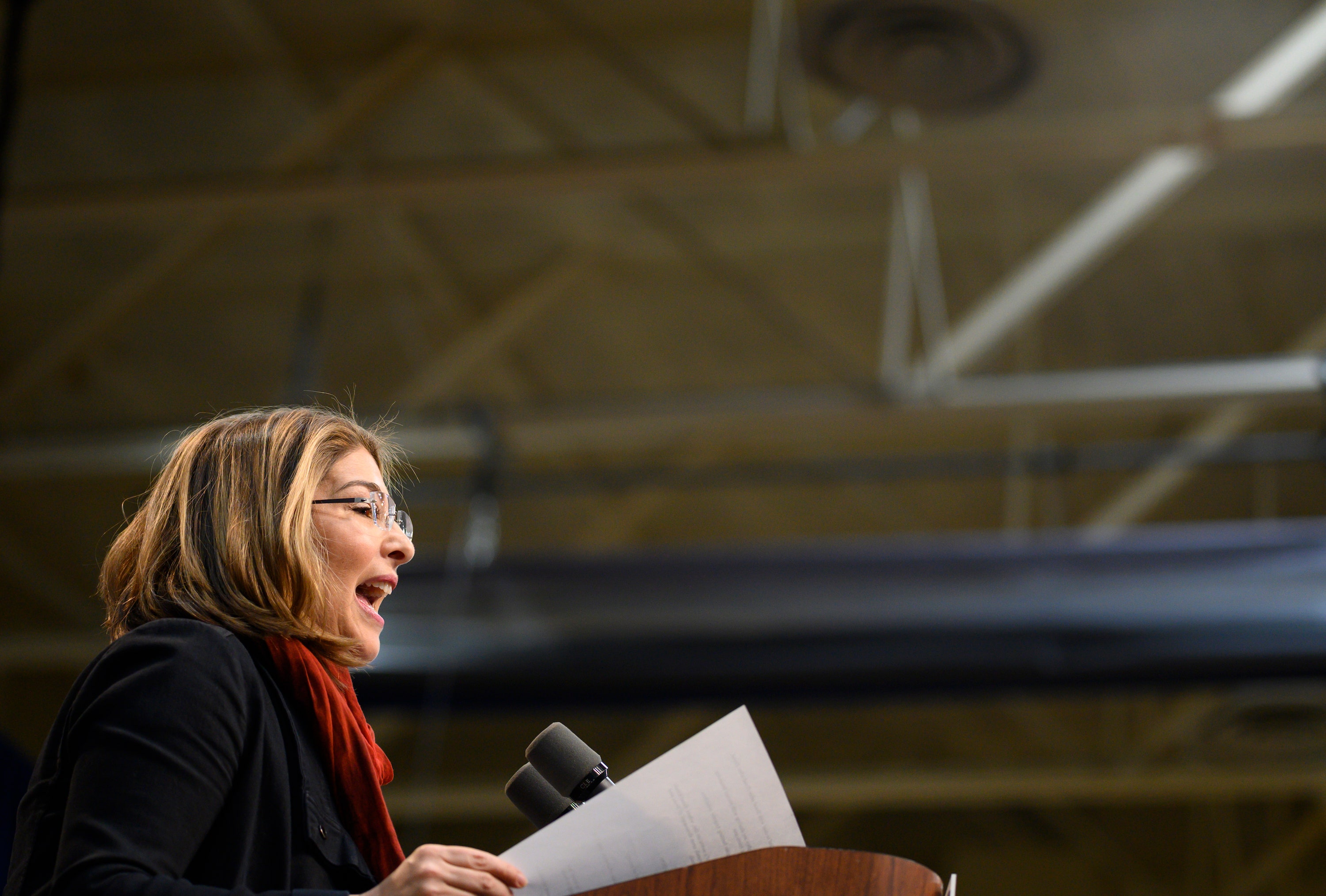 At the 2020 Women's March, activist and author Naomi Klein spoke about why climate change is a women's issue, and how we cannot separate the two, before introducing Bernie Sanders. 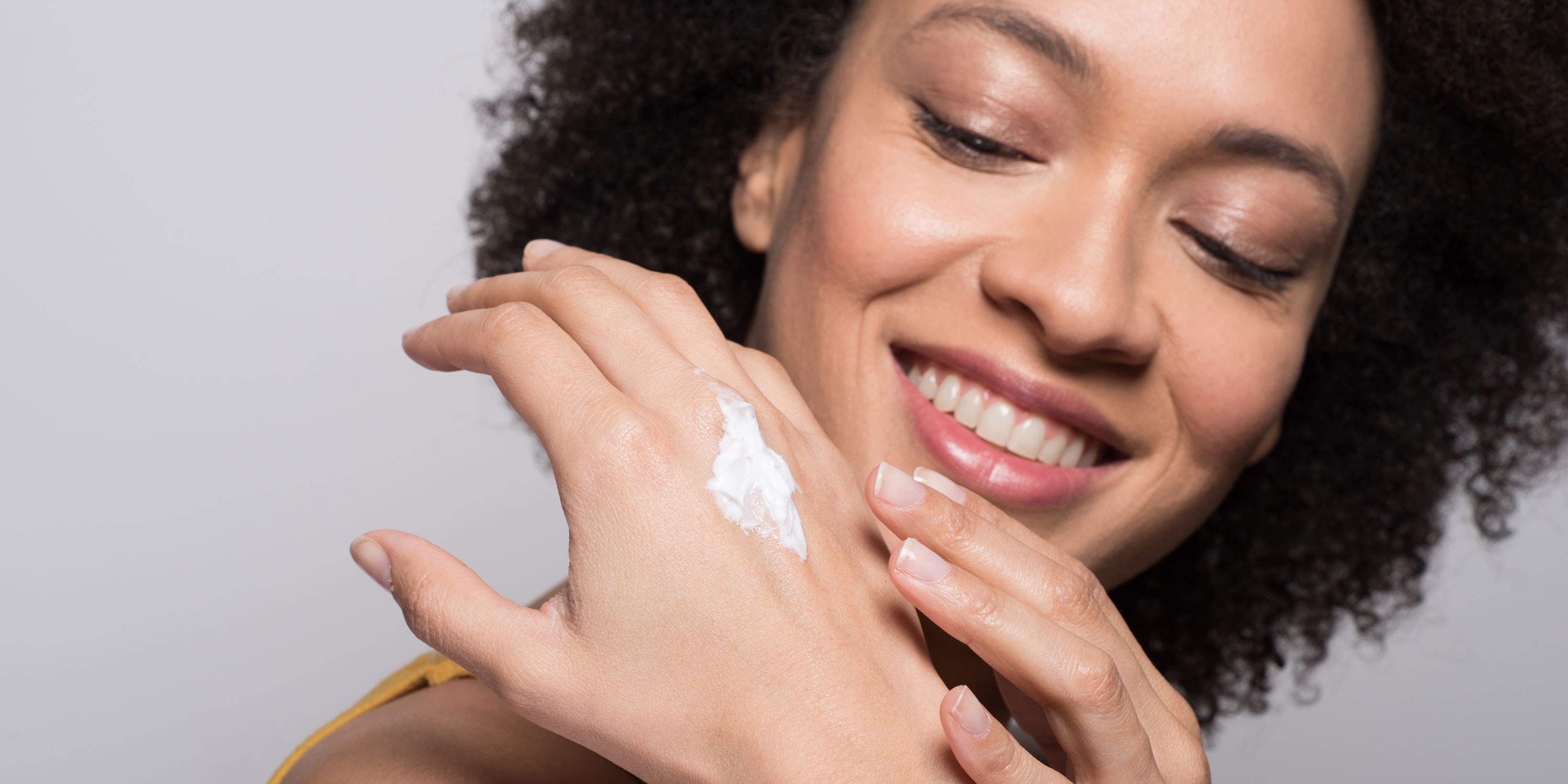 One Redditor shared a selfie of an allergic reaction she had to a new skin-care product and is reminding people why it's so important to patch test before using something new. Patch testing is a great technique because it can help avoid adverse reactions. 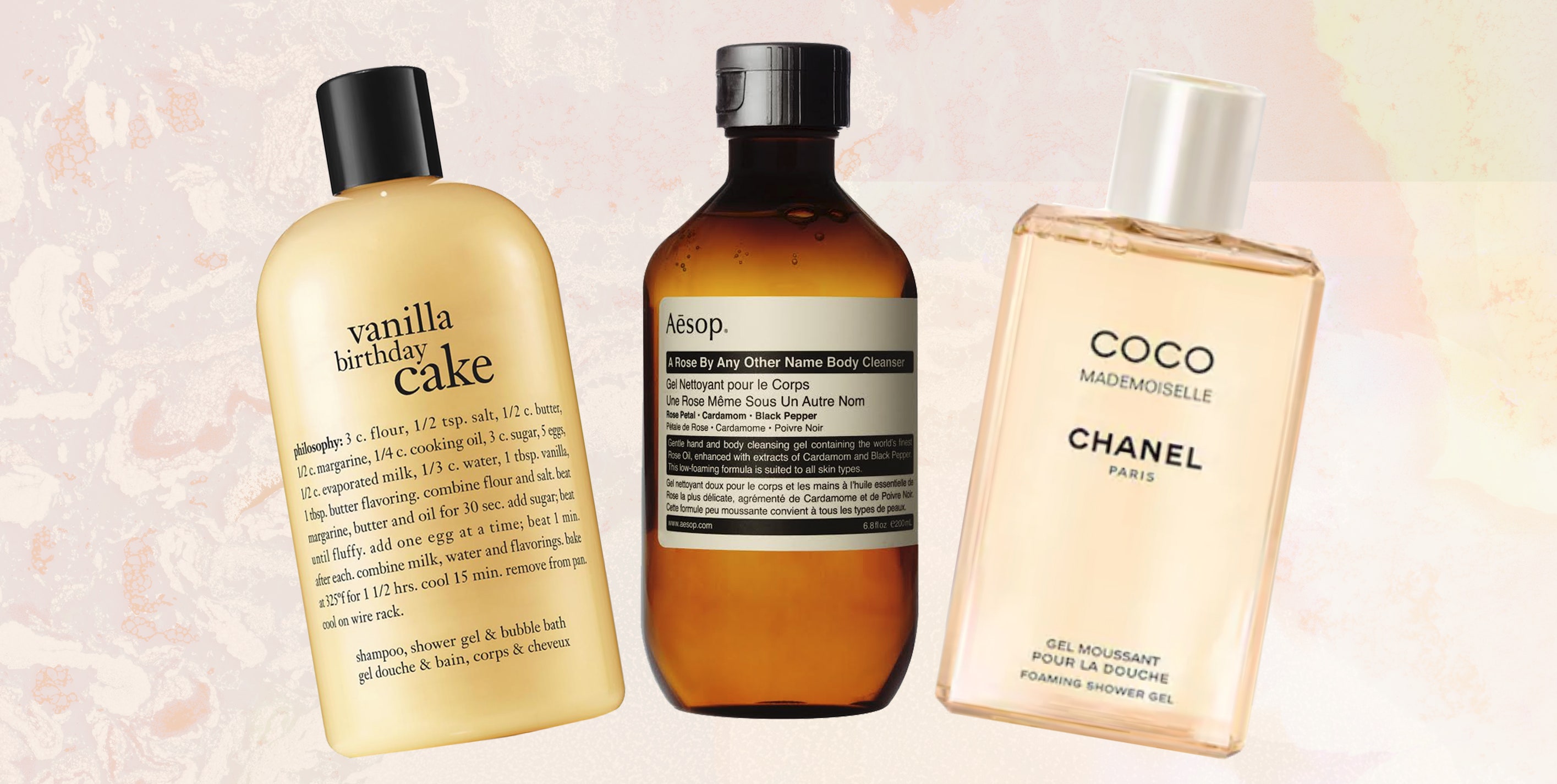 26 Best Body Washes for Every Budget

Never underestimate the power of a superb body wash: The best of them can leave your skin softer — and possibly healthier — after a couple of uses. We sifted through a plethora of products from drugstore buys to deluxe splurges to find the best body washes that will make even the most shower-averse want to lather up.