Whether you are a May or a June born Gemini, the greater part of your birthday month will always fall in June and until the Sun leaves on 21st June, this is the launch pad for your new solar year. With Mercury, your ruling planet having left late last month you have already had a chance to get your head in the game, ideas on the table and the communication lines open. While Venus returned to give your heart a voice and to update your wish list for the coming year in early April, instead of spending just 24 days in Gemini, a retrograde turn last month means that she is not only still here but won't leave until August. Venus will spend the whole of your birthday month in retrograde motion, looking back, holding the doors open to the past and second chances and making sure there are no missed opportunities while the Sun continues to look to the future, giving you the best of both worlds. Venus is not the only planet in retrograde motion this month, with Jupiter in his first full month in retrograde motion in your financial sector, Saturn in an adventurous part of your chart and Mercury turning retrograde in your income sector on 18th June. With the Sun not only returning to your income sector on 21st June but with a solar eclipse in his early hours here, this opens the doors to both new and untapped income potential. The timing couldn't be better because the key to fully exploiting income potential is having the right professional conditions and with Mars in your career sector until 28th June you do. Meanwhile, the solar eclipse in your income sector on 21st June is not the only eclipse this month, with a lunar eclipse in your relationship sector on 6th June. This is a direct result of the South Node's return to your relationship sector last month and its focus on reconnecting and it comes while Venus, planet of love is still in retrograde motion in Gemini. 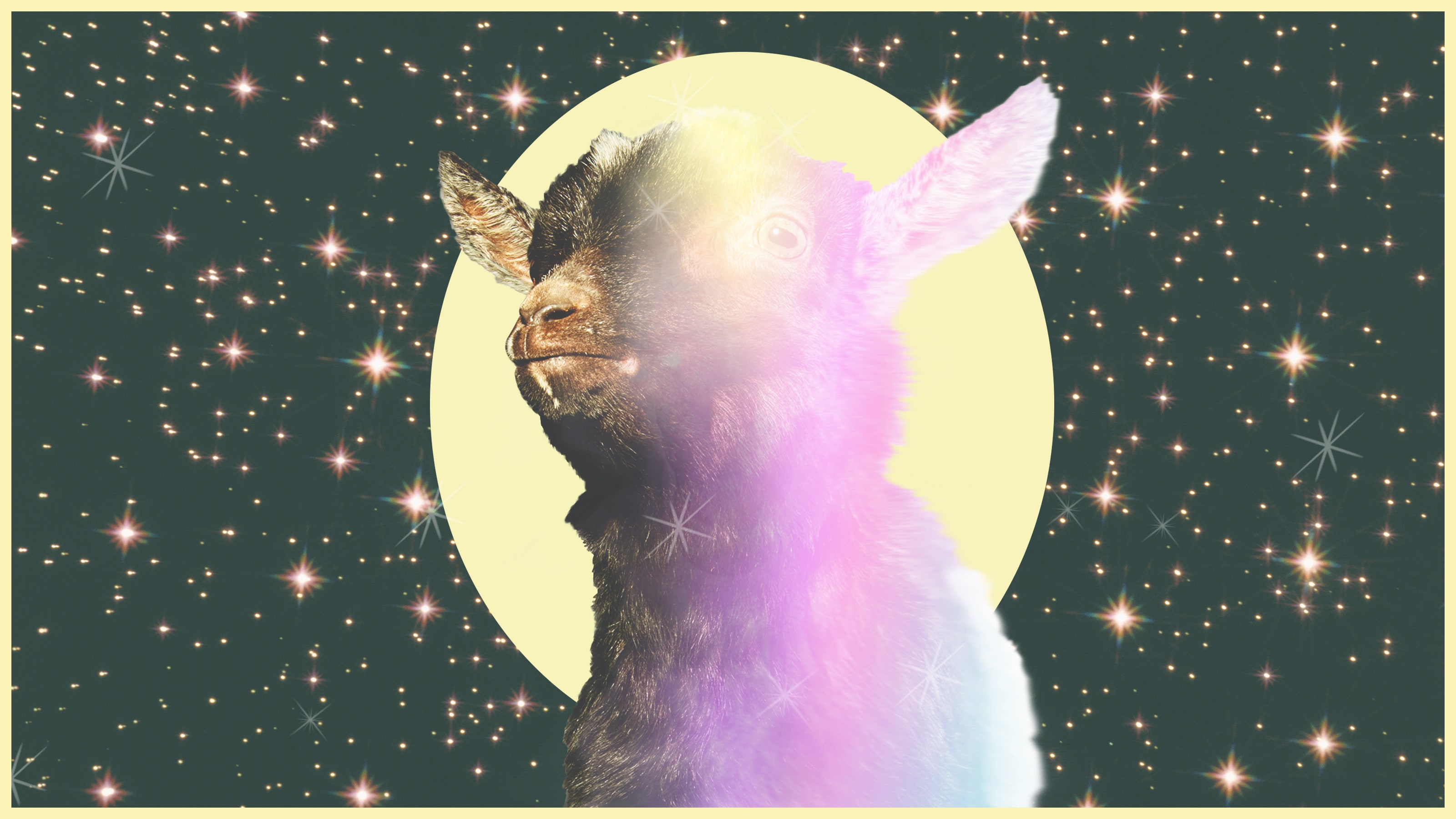 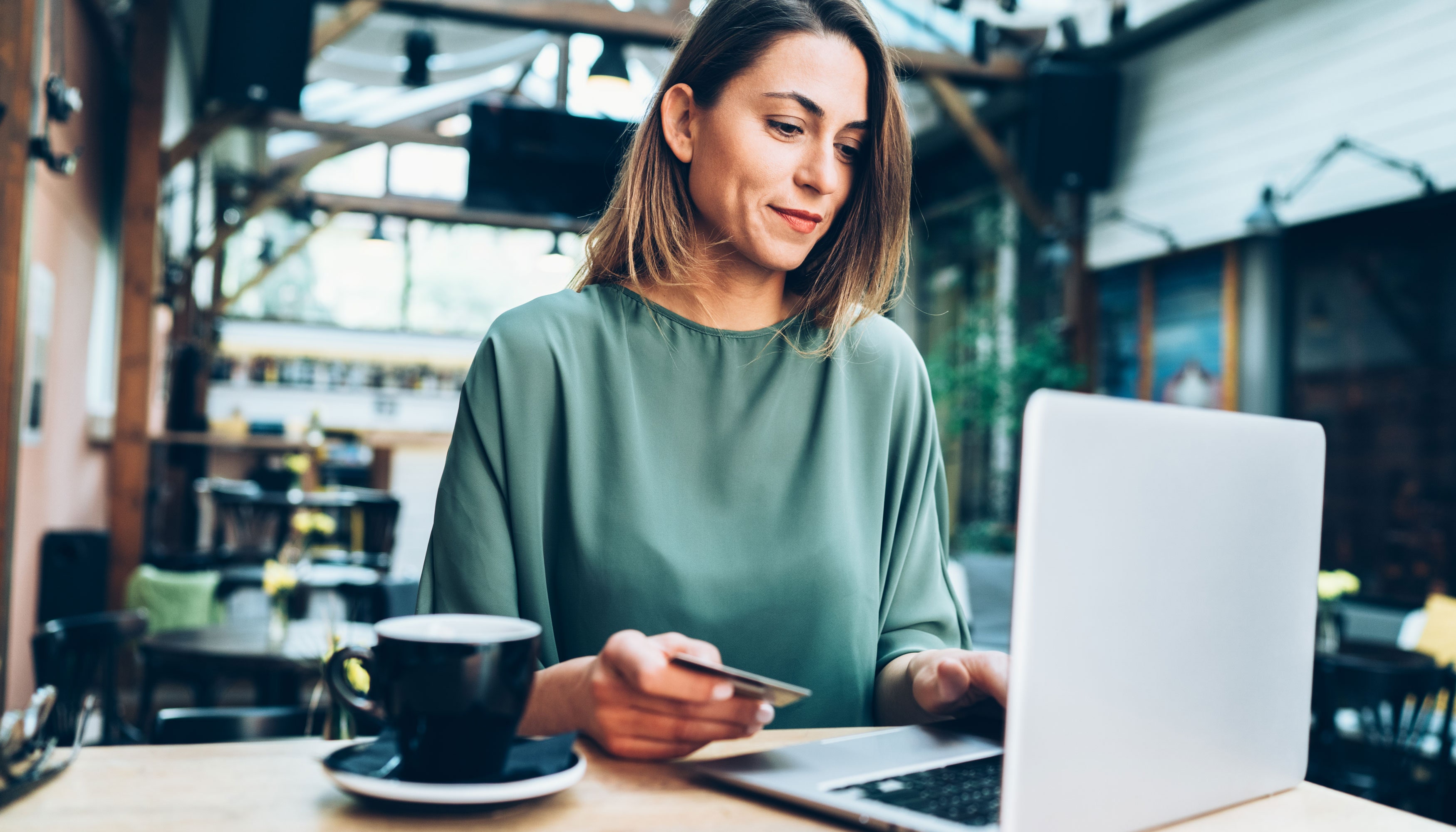 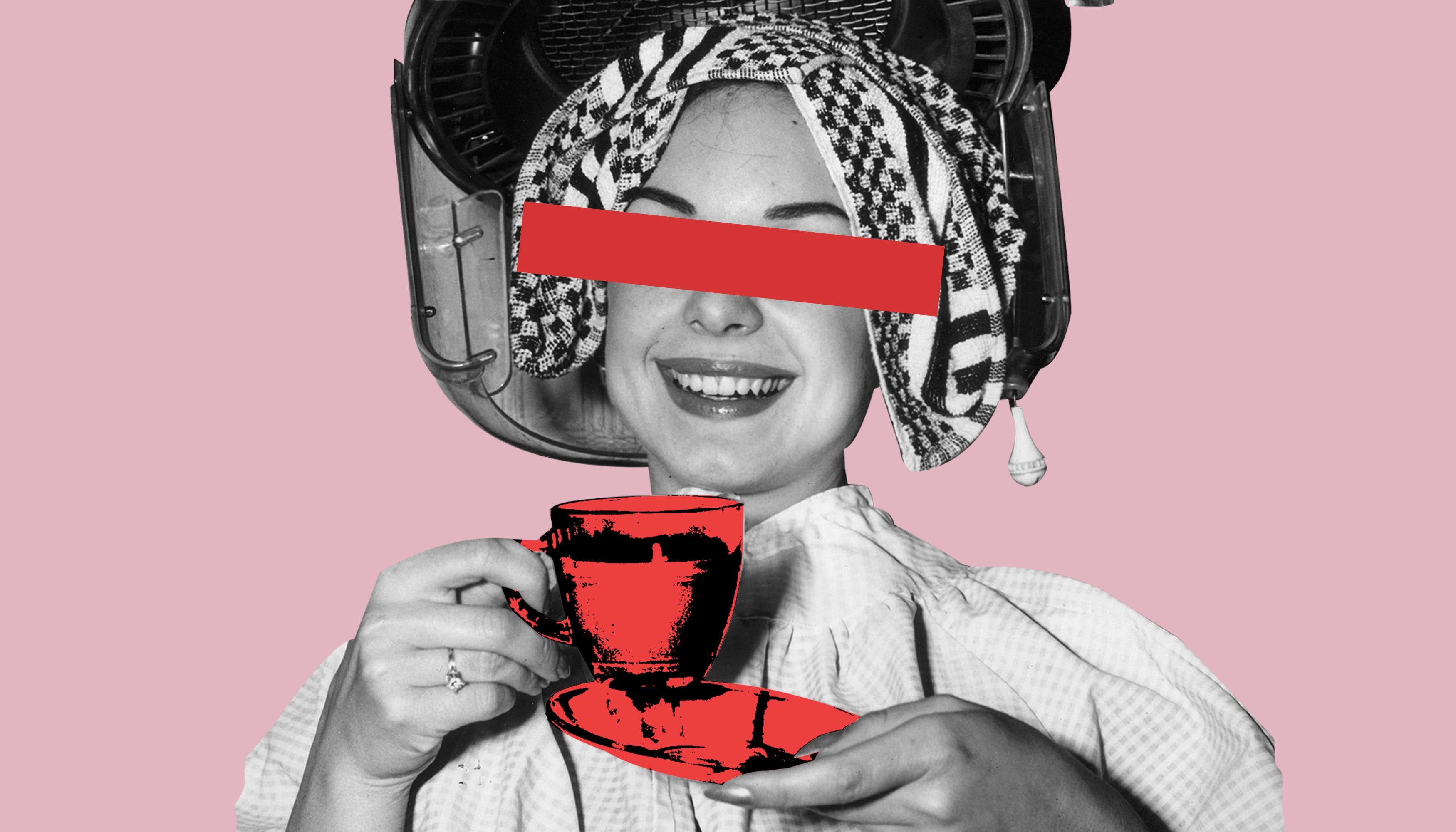 How Salons Will Change After COVID-19 — Report 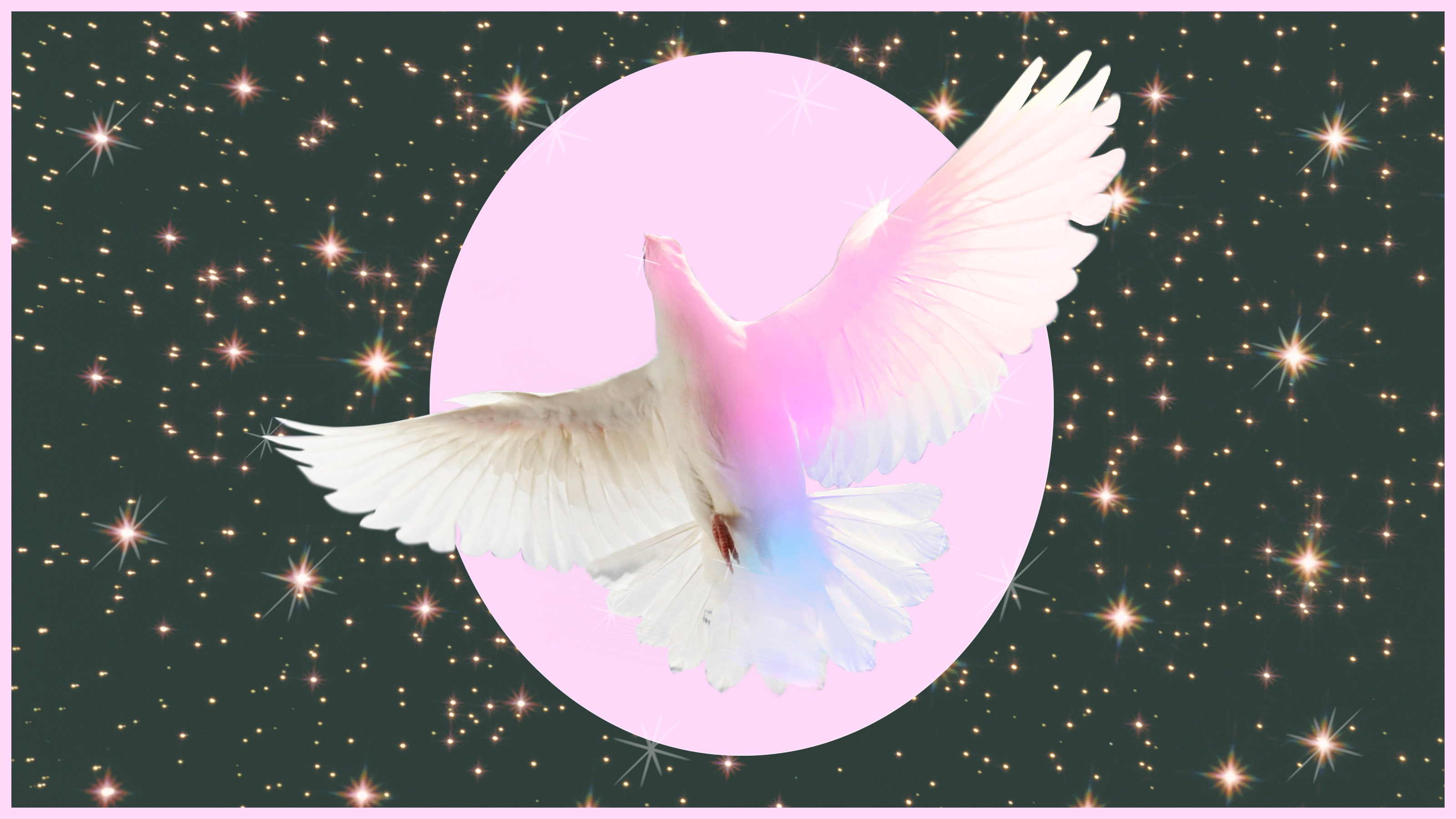