The Sun will always spend the first three weeks of January in Capricorn, with your new calendar and solar year always beginning in lockstep. However, while the last three years have felt like a repetition of previous years, this year will have a different feel and you would have noticed it as soon as the Sun returned to Capricorn to begin your birthday month and new solar year just before Christmas. For the first time in three years Saturn, the hard taskmaster of the cosmos and your ruling planet was gone, having left just four days earlier. Jupiter, who has spent 12 months laying down the foundations for the future left just a day before the Sun returned. Because your birthday month began after Saturn and Jupiter had left, even though it was just 24 hours later, you began this new solar year without the pressure but with all the advantages and momentum banked over recent years. Mercury will remain in Capricorn until 9th January, leaving just a few hours before Venus returns on the same day to give your heart a voice and a say in what you want from this new solar year. It is when Mercury leaves Capricorn on 9th January and the Sun on 20th January that they will join Saturn and Jupiter in your income sector, where they have already begun to turn 2021 into a potentially lucrative year. It helps that you not only have the North Node in your work sector all year but Mars will return in March, for the first time in nearly two years. Mercury, who will normally spend 14 to 15 days in your income sector each year giving you the smart head for money needed to keep your head in the game and to make smart choices, decisions and plans, will instead turn retrograde on 31st January and stay here until March. With Saturn in your income sector until 2023 and Jupiter spending the first and the last five months of 2021 here when the Moon returns to your financial sector every four weeks they will clash. This will happen on New Year's Day so don't be put off by a bit of financial tension at the start of the month, for this is not a sign of things to come. The first Full Moon of 2021 will fall here on 29th January.

Living Proof's Curl Collection Is Worth the Investment 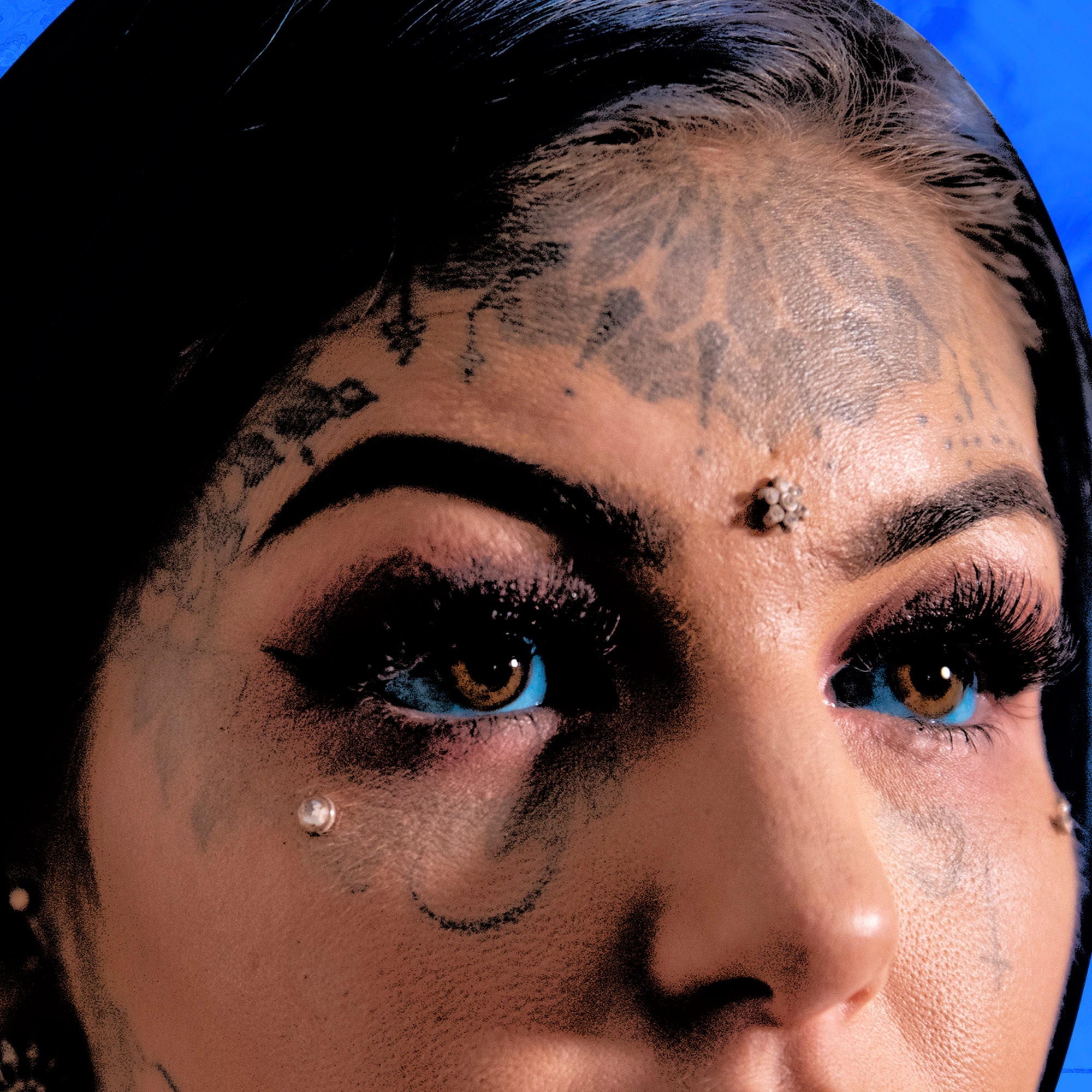 Even the Guy Who Invented Eye Tattoos Doesn't Recommend Them 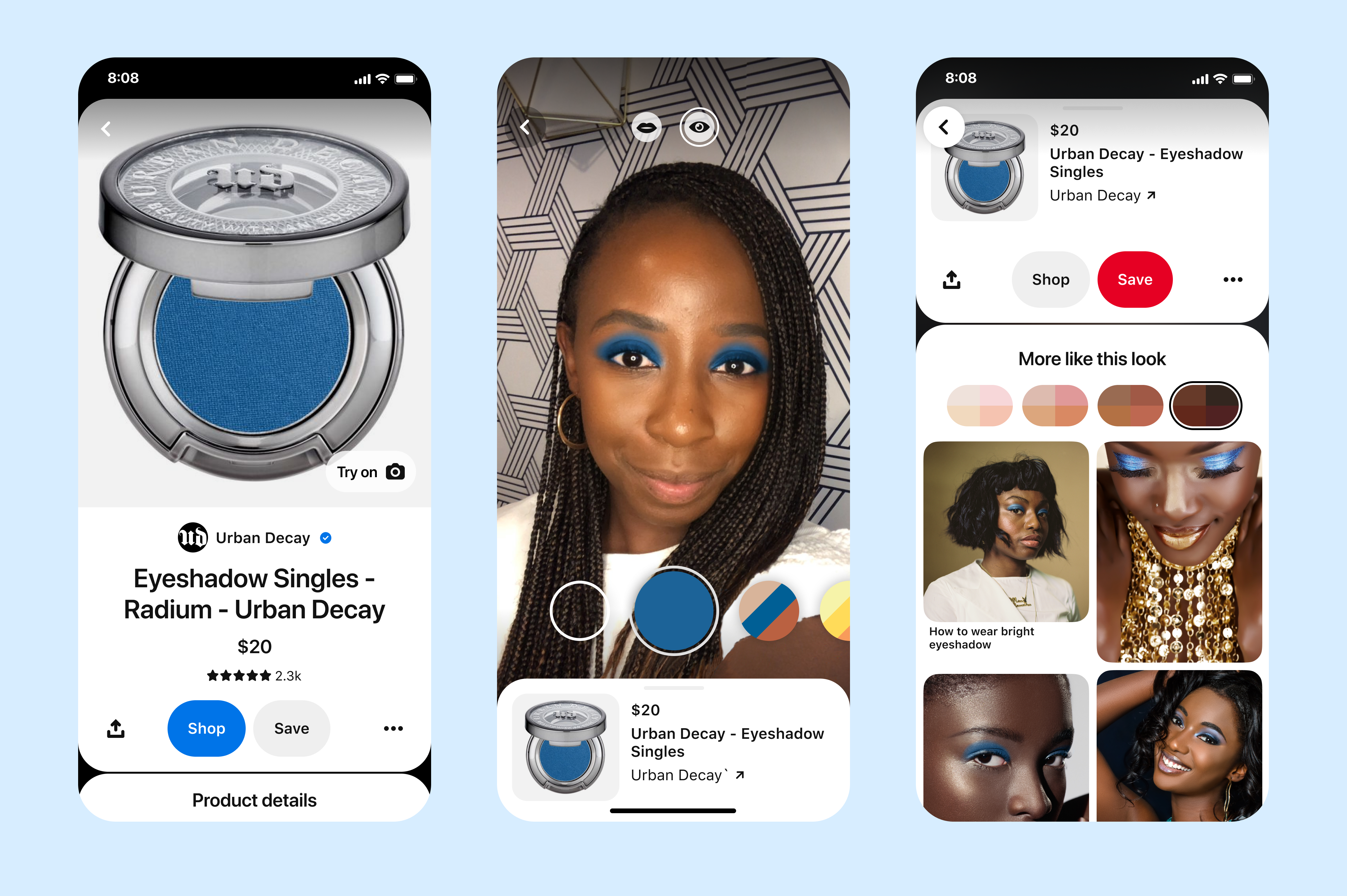 Pinterest Adds Eye Shadows to Its Virtual Try On Feature, and We Tried It 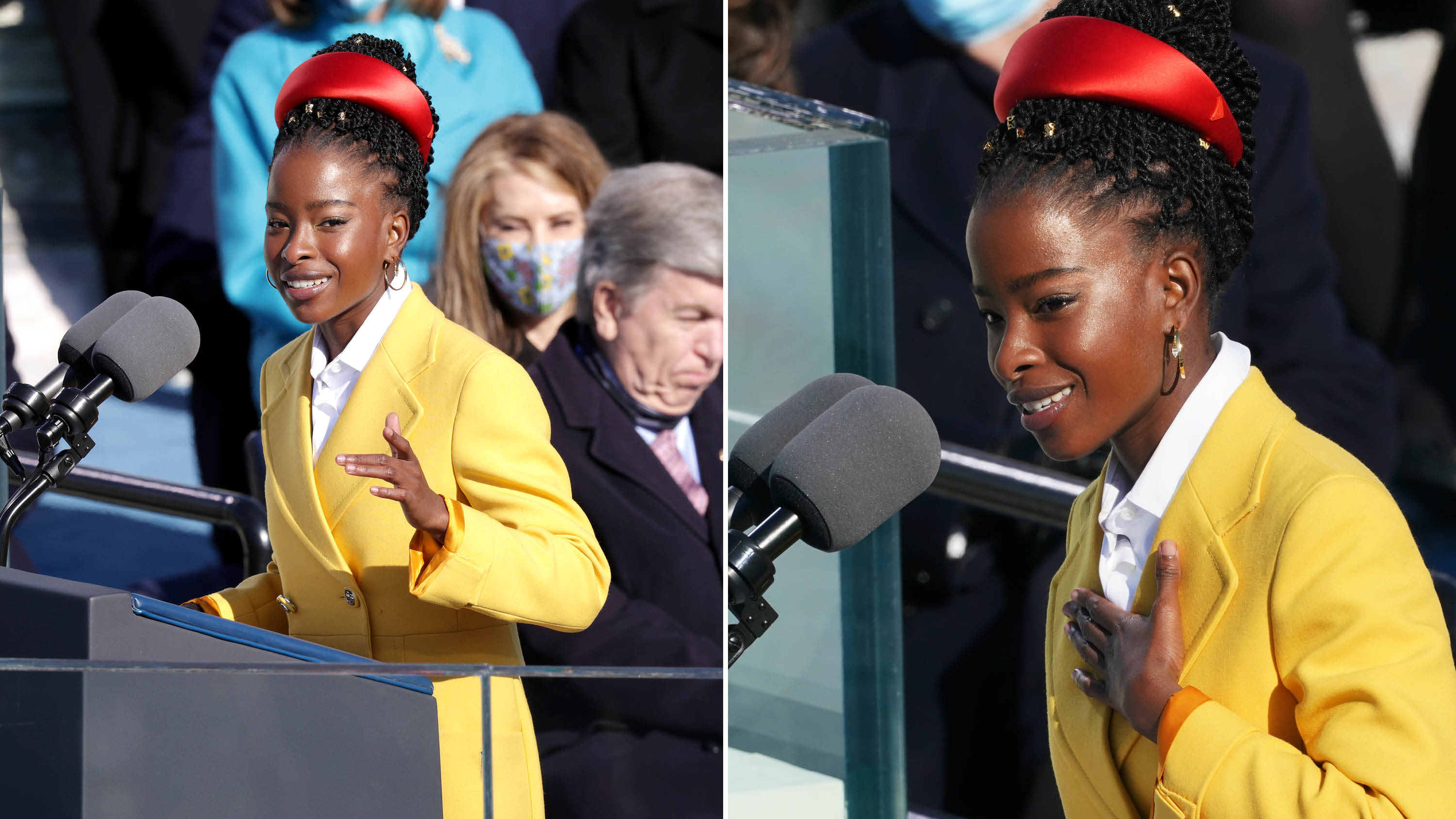