At the same time that the Sun and Mercury are not only forming a united front on the job front but in the lead up to an eclipsing New Moon are making this more than just an ordinary working week, a friendly aspect between Mars and Neptune peaks. With Mars now in his final two weeks in a playful part of your chart and Neptune his final two days in retrograde motion in an adventurous part, they have formed a uniquely united front. While this is highlighting a need for balance there is also a call to appreciate that you can have it all. 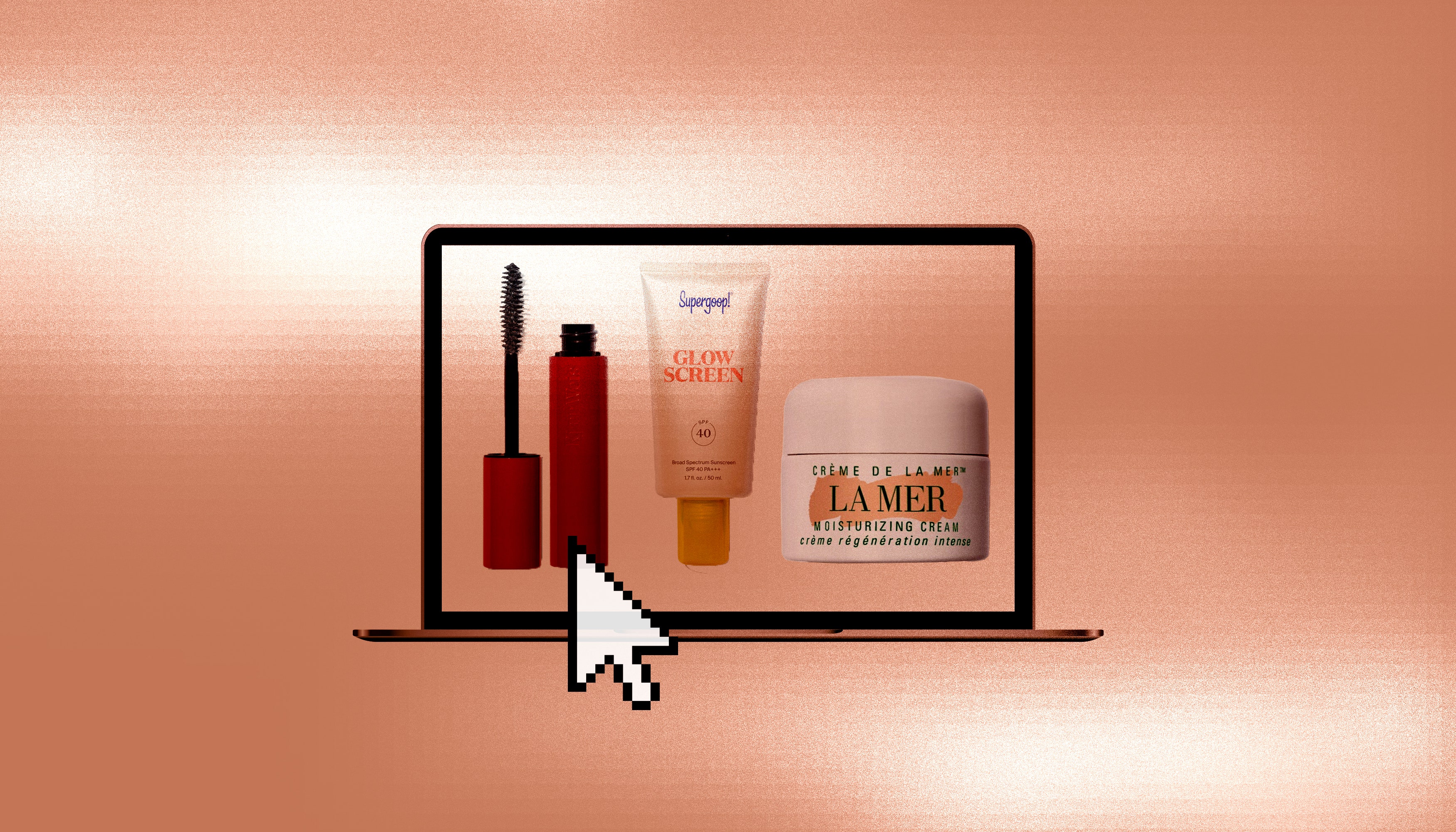 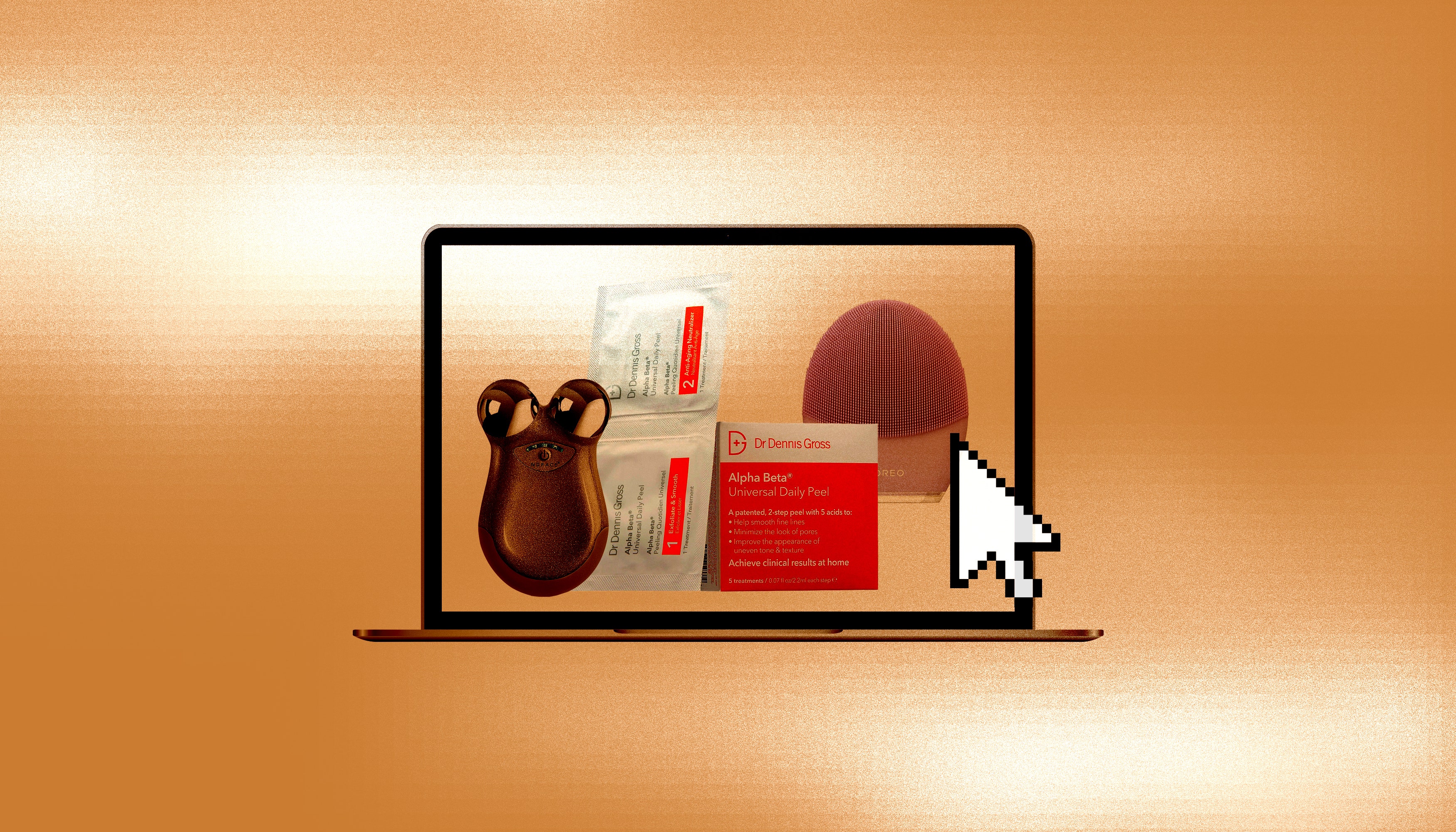 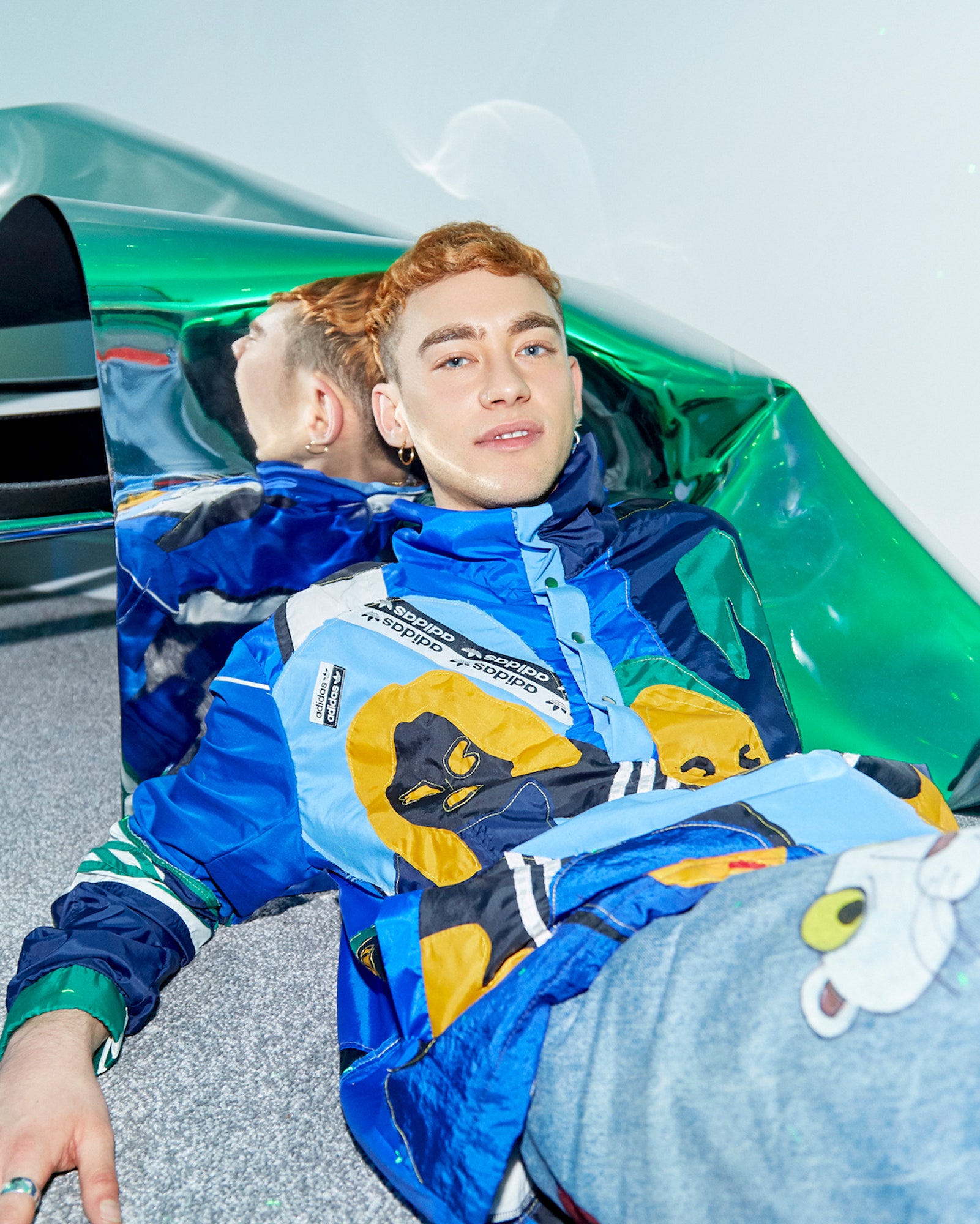 Olly Alexander Talks Hair Transformations Above and Below The Belt 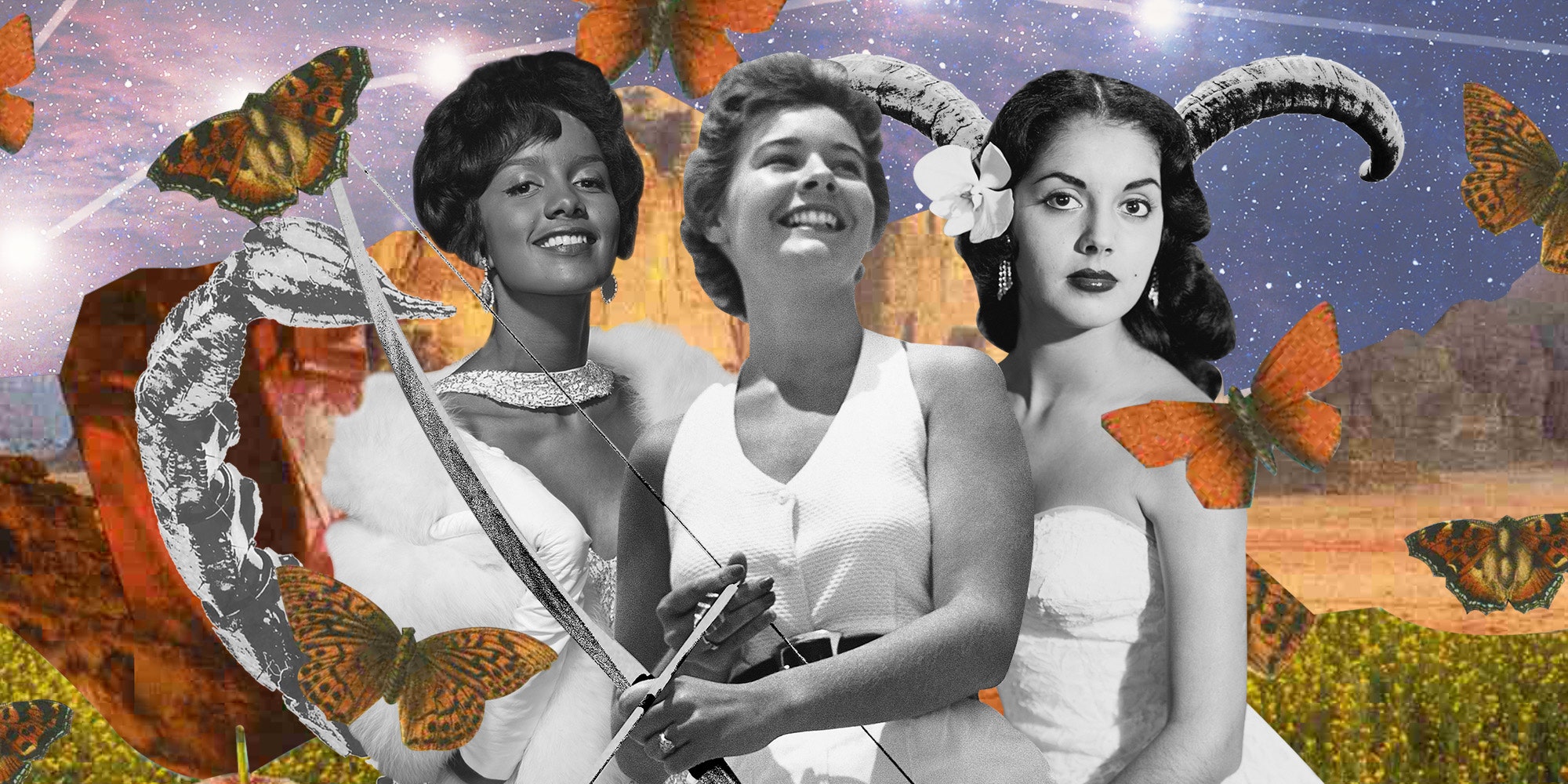 Your December 2021 Horoscope Is Here